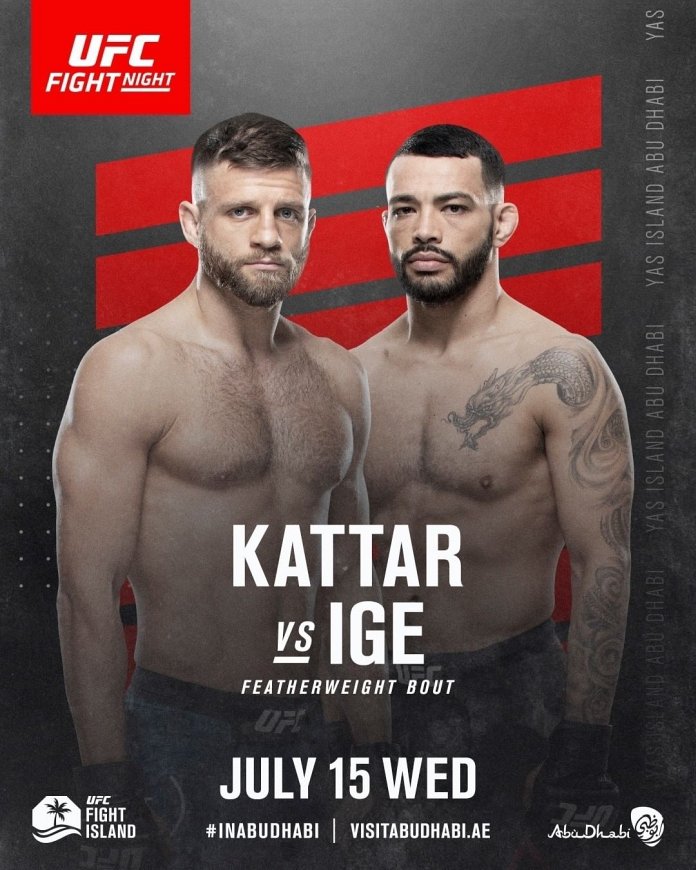 UFC Fight Night 174: Kattar vs. Ige is scheduled to take place on Wednesday, July 15, 2020, in Yas Island, Abu Dhabi, United Arab Emirates. In one of the matchups on the fight card, Carla “Cookie Monster” Esparza will take on Marina Rodriguez in the Women’s Strawweight Bout. You can view the full UFC Fight Night 174 card.

In this post, we will break down Carla Esparza vs. Marina Rodriguez matchup. Let’s take look at the fighter’s ages, their height, records, reach, fight stats and more below ⤵

The 32-year-old, Carla Esparza is coming in with a 17-6-0 record. Esparza will be fighting for the first time since a win via split decision against Michelle Waterson at UFC 249: Ferguson vs. Gaethje in May.

Rodriguez, meanwhile, is coming off a majority decision draw against Cynthia Calvillo on May 9, 2020 at UFC Fight Night: Overeem vs. Rozenstruik and holds a 12-0-2 record.

Esparza comes in with 41% striking accuracy, he typically lands about 2.3 significant strikes every minute. His opponent, Rodriguez fires at 50% accuracy, landing about 5.6 significant strikes per minute. Carla Esparza also has a 33% takedown accuracy and on average gets around 3.28 takedowns every 15 minutes, compared to Rodriguez’s 0.48 takedowns and 70% takedown accuracy.

Marina spent on average 12:37 minutes in the Octagon and Carla has an average fight time of 14:07 minutes.

This looks like an exciting matchup, at least on paper. UFC Fight Night 174 is live in , who do you think will win, Carla or Marina? Sound off in the comments.