The Rise and Fall of Josh Koscheck 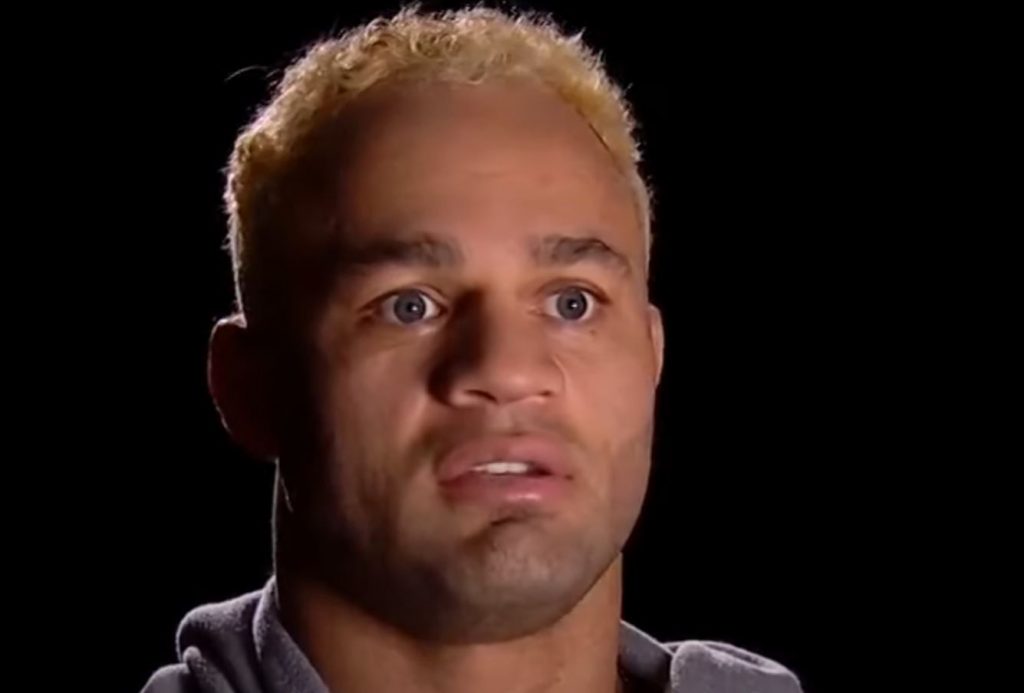 Born and raised in Waynesburg, Pennsylvania, Koscheck was introduced to combat sports from an early age. His school years were focused on the wrestling mats, and to this date, he’s one of the finest wrestler’s in Edinboro University’s history. Not only was Koscheck the first-ever four-time All-American, but he also became Edinboro’s second NCAA Division 1 champion and one of four ever to win the prestigious title at Edinboro. Winning the junior national championship in 2001 was an exceptional year, as he boasted a 42-0 undefeated record in that particular season.

To conclude his wrestling career, the future UFC star would finish with a record of 128-17, putting him eighth in all-time career wins and second in career winning percentage (.833). As a three-time PSAC Wrestler of the Year and Eastern Wrestling League Achievement (x2) award winner, his time spent as a collegiate wrestling stand out has placed him in Edinboro’s Hall of Fame.

Choosing to attempt a career in mixed martial arts, Koscheck owned a solid base from his wrestling experience. After a handful of years of training, his amateur MMA career started on the California regional scene. Two dominant victories later and he turned professional and continued his undefeated streak with another two consecutive wins.

Koscheck’s impressive beginning to his MMA tenure caught the eye of the Ultimate Fighting Championship (UFC) and their newly instated reality TV show The Ultimate Fighter; However, Koscheck was just 2-0 in his professional career; he owned the confidence behind his wrestling to take his chances against some of the UFC’s future and most reputable stars.

Josh Koscheck: The Ultimate Fighter & Signing with the UFC 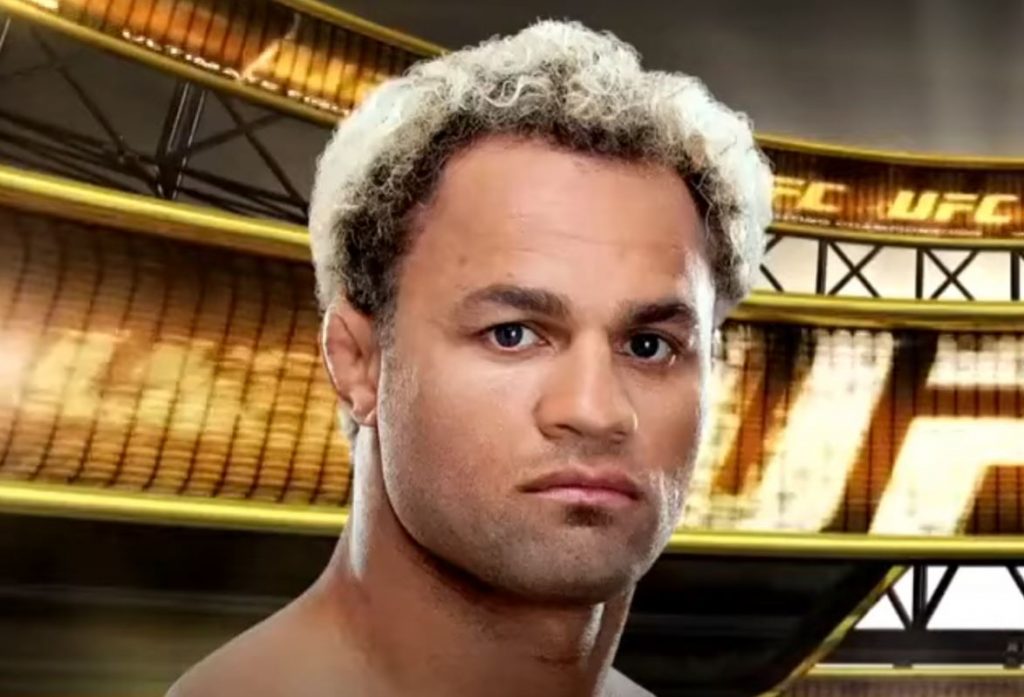 Koscheck couldn’t have predicted that signing up to one of the Ultimate Fighter would one day become one of the most memorable seasons and a reality show that would still be airing seventeen years later.

However, this wasn’t the end of Koscheck’s position within the promotion, he was invited to compete at The Ultimate Fighter Finale show, and a first-round knockout gifted him with a UFC contract.

His first UFC loss came in 2005 to Drew Fickett, this caused Koscheck to reevaluate his striking accolades, and he decided to make a move to the American Kickboxing Academy. With newfound confidence in his striking skill set, Koscheck became a force within the UFC’s welterweight division and went on a five-fight win streak, including a significant revenge victory over his Ultimate Fighter loss to Diego Sanchez.

Koscheck’s undefeated streak was put to an end by George Saint Pierre, with absolutely no shame as GSP became one of the greatest fighters in MMA history.

Three years and a well-established experience inside the octagon saw Koscheck build his contender status to rechallenge GSP. Still, this time around, the Canadian standout was holding the welterweight division championship. In addition, Koscheck wasn’t just revisiting a contest with GSP, but he returned to The Ultimate Fighter – this time as a coach for the show’s twelfth edition.

At this point in Koscheck’s career, critics were starting to believe he could legitimately defeat GSP with his strong background in wrestling, no wonder why sports betting sites in Pennsylvania loved him. But after a highly entertaining season of TUF, it was a repeated unanimous victory for the champion.

In 2011, a knockout over Matt Hughes was Josh Koscheck’s last significant win in MMA, miles on the clock had been gathered, and a new generation of martial artists was entering the UFC.

Josh Koscheck: The End of His Career

The end of Koscheck’s career wasn’t pretty, but his toughness wouldn’t allow him to give up easily. Losing to the future titleholder in Johny Hendricks was the beginning of the end. To the credit of Koscheck, a six-fight losing streak included three future champions of the company.

In 2015 Koscheck fought his last battle inside the UFC, and many believed it was the end for him. After a two-year hiatus, he signed a contract with Bellator MMA. It didn’t end well, but fighting at the age of 40 shows the fighter spirit of Josh Koscheck never died.

The name will never be forgotten, and Koscheck wrote himself into MMA history books, he never captured the gold, but one of MMA’s first enjoyable heels can be thanked for the fantastic shows he gave us.