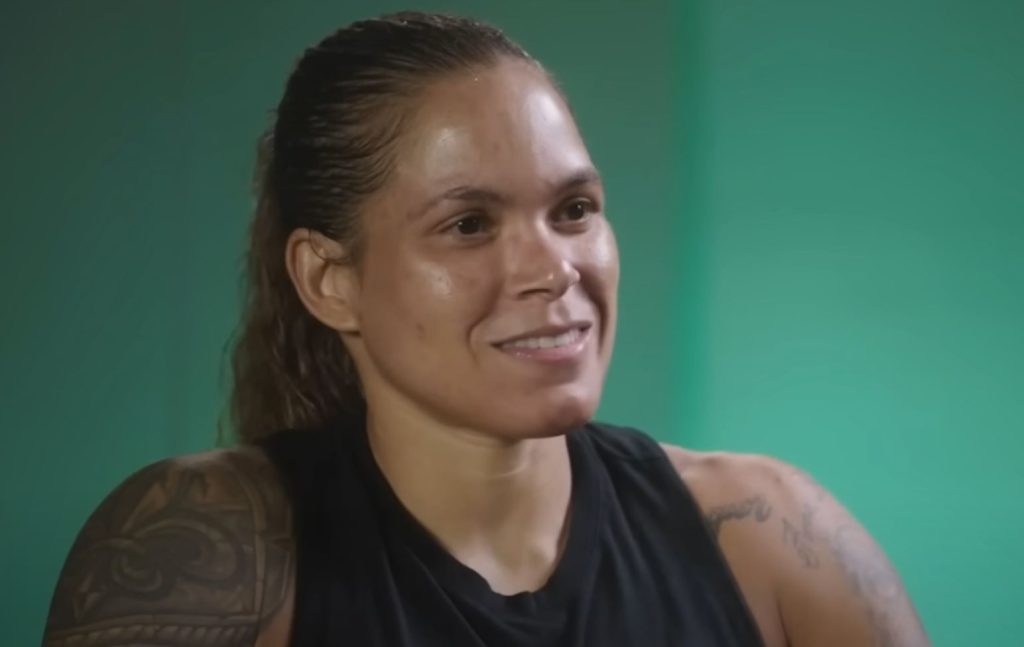 Amanda Nunes is a Queen in the ring, and since 2015 she hasn’t lost a single match. However, all that changed when Nunes lost the Bantamweight Championship to Juliana Peña in December 2021.

UFC 269 caused a massive blow to Nunes’ reputation as a near-naked choke causing her to submit to the American fighter.

After almost a year of training and recovery, Nunes was back with a vengeance – ready to reclaim her throne.

UFC stands for Ultimate Fighting Championship. It’s a league in America that allows mixed martial artists to fight each other to find the ultimate champion. The competition has been going on for 29 years, having started in 1993.

The “277” refers to the number of PPV UFC events that have taken place. PPV stands for pay-per-view, which means you have to pay for every match you want to see, instead of paying for a day event or day streaming service.

The UFC odds for these events are very lucrative and can create large wins for bettors.

A Brief History On Amanda Nunes

If you look at the number of people that have UFC titles in two weight divisions, you will only see three names – Daniel Cormier, Conor McGregor, and Amanda Nunes.

What makes Nunes even more impressive than her male counterparts, is that she is the only fighter to defend both titles successfully at the same time. Neither McGregor nor Cormier have managed to keep both titles while still defending the other.

In August 2021, Nunes was set to fight against Peña but contracted COVID-19. This meant the fight had to be rescheduled. In December 2021, the fight was set up again and Nunes was expected to defend her title with ease.

In the first round, she had no problem batting away Peña. But, in the second round, something changed and Peña took her chance. Nunes backed out and submitted to her rear-naked choke.

There was a controversy about Nunes and her COVID-19 diagnosis, stating that although she was no longer infectious, she was still recovering from the virus. Commentators, fans, and coaches all pointed out how her skill and determination in the first round were typical of Nunes, but in the second round, she had clearly lost her energy.

Nunes was ready to try again and regain her title, while Peña wanted everyone to accept her win without question. They both agreed to a rematch.

Many people call Amanda Nunes the Lioness. This is because of her amazing speed, her unbelievable power, and her accuracy with every hit. The battle between Peña and Nunes was no different.

The whole fight took 5 rounds and Nunes ended up making history, yet again.

In the first couple of seconds of the fight, Amanda leaped to her feet landing hit after hit.

In the second round, Nunes managed to achieve 3 knockdowns, becoming the first woman in UFC history to do so in a single fight. Not only is this a testament to Nunes’ power and skill, but it also shows that Peña was not ready to give up just yet.

As Peña wasn’t going down unless she had to, Nunes let it all out in a fury of blows. In this third round, she created a gash in Peña’s hairline as an elbow pierced her skin. As the fight continued, the gash got bigger and by the end of the fight, Peña was almost drowning in blood.

In round 4, Peña attempted to force Nunes into submission again. She pushed her foot against the fence, and in a Black Widow move, swung into the armbar. But as she attempted this, Nunes readied for the grapple and got herself into a position to break free.

Neither was able to force submission or a knockout and instead, after 5 minutes, it was time for a decision.

Although Peña was prepared with her new signature submission move, Amanda Nunes won through a unanimous decision.

Nunes has won 22 matches in total, 13 of them have been through a knockout, 4 through submission, and 5 from the decision.

In her MMA career, she has lost just 5 matches. 2 from a knockout, 2 from submission, and 1 through decision.

Amanda Nunes is a legend among people. The fight between Peña and Nunes was intense, filled with blood, sweat, and revenge. Both women were ready to pound the other to the ground, and as an audience, we could see the fury in their strikes.