An interview with UFC Hall of Famer, Mark Coleman 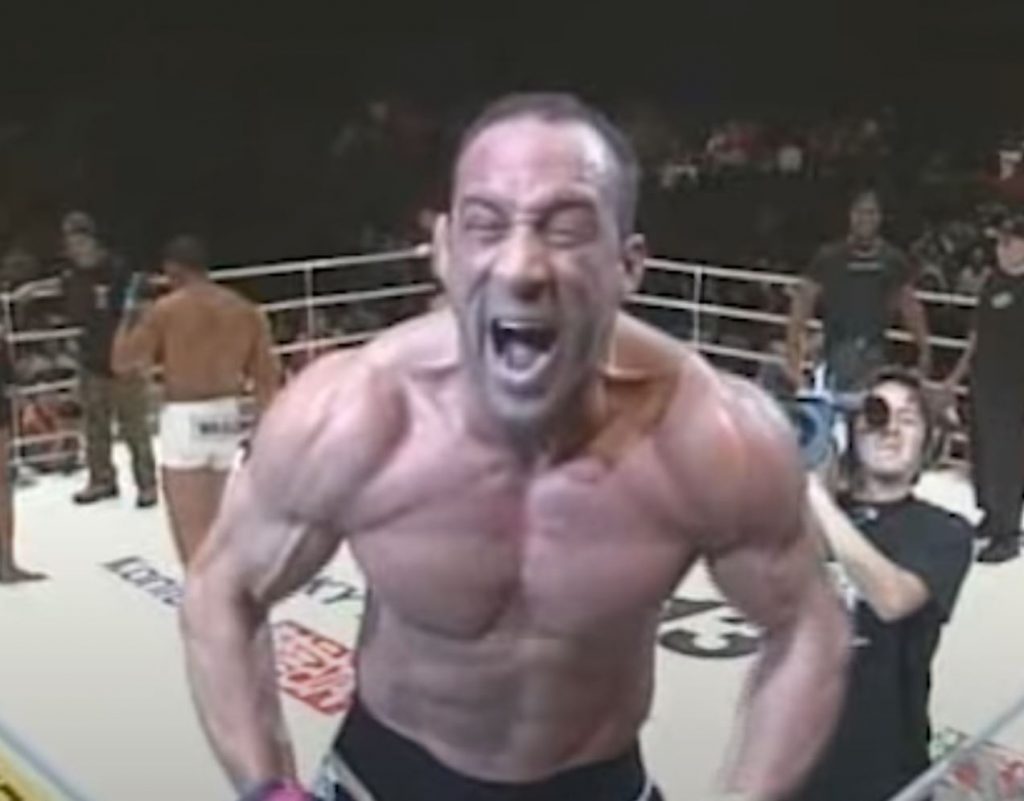 Mark Coleman is a fighter who is well known through the MMA world. He is cemented in the history of combat sport as one of the first pioneers of UFC, the ‘Godfather of the Ground & Pound’ and a former heavyweight champion. Mark was recently interviewed on how the UFC has changed, Dana White and celebrity boxing:

“Everybody has realised the importance of knowing how to wrestle, I know a lot of people got sick of seeing so much wrestling, but back then I said just give it some time, because as soon as everybody realises they have to learn how to wrestle, the score will change. And it really has, because everybody can stop a takedown now.”

“It’s full-time now. They get paid enough money that all they have to do is train, and they’ve got three or four coaches. I really didn’t have any coaches. I was my own coach, pretty much. I had my teammates at the Hammer House. We were badasses and we trained ourselves. It would have been it’d be nice to do it over and have a jiu-jitsu coach, a boxing coach, a conditioning coach. It’d be pretty nice.”

“I respect Dana a lot. He’s called me as dumbass plenty of times, but who hasn’t he called a dumbass? So, I don’t take it too personally. I think he’s done one hell of a job, and we’ve got to give him a lot of credit for where the sport is at today. Of course, everybody wants to be paid more. I think they’re probably going to have to pay more eventually, but right now everybody’s getting paid pretty damn good, I tell you that. Compared to what we got back when I was fighting. They’re getting paid pretty good.”

“The big thing now is obviously celebrity boxing, and I think it’s great. It’s great for boxing. it’s great for the MMA fighters. Anybody doesn’t see it that way, well, that’s their choice, but I think the more opportunities the better. I’m a curious person. We’re all curious people. Jake and Logan Paul, they actually come from Ohio, my home state. They both wrestled and wrestlers stick together for life. They worked hard to get to where they’re at with all the followers. And that’s where we’re at nowadays, it’s all about how many followers you got. That’s how you judge what a guy’s worth, and I think they’re worth every penny of it because people are tuning in. Even if they want to see them get their heads knocked off, well, they’re still tuning in to see that.”

“I respect the fact that they’re trying to be the best boxers they can be, and I wouldn’t be too surprised if we see both those guys switching into MMA because I know they both have a wrestling background.”

Quotes from the Betway Insider