Bellator 130 Results for ‘Newton vs. Vassell’ 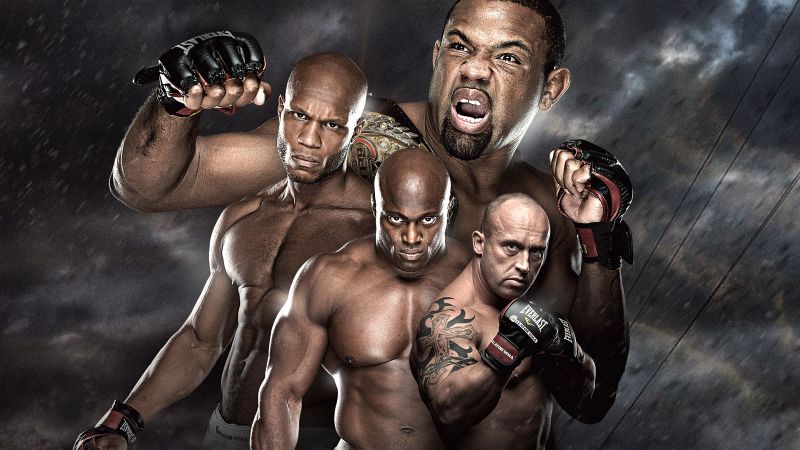 You can view the official event page here. Let’s find out who won at the Bellator 130. View the full results for ‘Newton vs. Vassell’-led fight card below.

Bellator 130 Results for Newton vs. Vassell

Below is the 12-fight order and Bellator 130 results, starting from the main event, ending with first bout of the night. Here are the winners and losers from Friday‘s event:

Be sure to check out upcoming MMA events and don’t miss the latest MMA news.

This page is updated with new details on Bellator 130 event, so come back soon for fresh updates. If you see a mistake, please submit a correction and help us fix it.