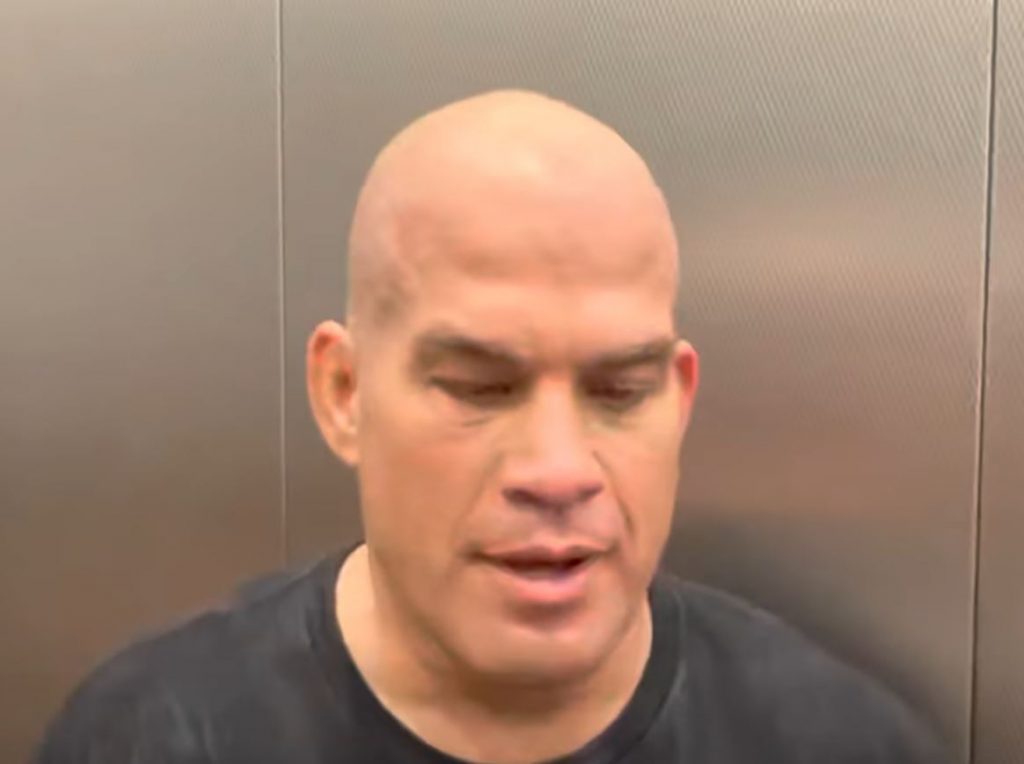 When we talk about stars of UFC, we don’t only think of a good fighter. It takes more than merely winning fights to achieve superstardom in the organization. It is obvious that getting one’s hand raised inside the Octagon is part of what makes a fighter successful. Nevertheless, it’s the ability to sell out arenas that separates the stars from the megastars. The history of fight business has shown that fighters who know how to trash talks in pre-fight events are those who put fans in seats. Such superstars can bring more punters to a sportsbook to make the event more interesting. Today, when online betting is the easiest way to bet on sports events, but punters need fuel in the fight to make bets more interesting.

The UFC has featured some of the best talkers in combat sports who have helped MMA generate plenty of mainstream attention. Keeping this in mind, we have decided to name a few most popular trash talkers in the MMA.

UFC and MMA are represented by Conor McGregor today. Thanks to the Irishman and his trash talk ability, millions of new people have come to know about mixed martial arts. He holds a record of knocking an opponent in a title fight, but along with his power punch, his ability to talk in the press conference has gained him more attention and fame. He knows how to control the mind of his opponents and how to get into their skin. The Dubliner is witty, and he has his own style of trash talk.

McGregor’s these skills have earned him the highest PPV records in UFC history. He made a cheque of multi-million dollars for a boxing match with Floyd Mayweather, and this fight got massive media attention due to Conor’s trash talk skills. Without a doubt, his gift of the jab has earned him financial success.

Tito Ortiz is a pioneer in terms of introducing trash talk to the sport of mixed martial arts. The Huntington Beach bad-boy was one of the first fighters to realize that fans would just as soon buy tickets to see you get beat up as they would cheer you on. All Tito’s trash talk caused him to develop some serious feuds over the years, most notably with Ken Shamrock and Chuck Liddell. While he never shied away from making a snide remark, Ortiz was also exceptionally good at nonverbal trash-talking.

He pretends to dig up a grave and then drag the body of the defeated opponent into it. He’s also been known to wear custom-made t-shirts in order to get his message across. One could argue that fighters like Conor McGregor and Shannon may have perfected the art of trash talk, but with that being said, Tito Ortiz paved the way for the many current fighters by becoming the first mixed martial artist to use his mouth to become a superstar.

Unlike many other trash talkers in the business, former welterweight title challenger Josh Koscheck wasn’t particularly witty, but he was just downright mean. This made him the sort of fighter that fans love to hate. He often came across as a bully who was quite confident in his skills. He has defeated several big names, such as Matt Hughes, Anthony Johnson, and Diego Sanchez, so his confidence wasn’t entirely unfounded.

He began his career antagonizing contestants on the first season of The Ultimate Fighter, and soon enough, that carried over to the UFC roster. Of we talk about his trash talks, his most memorable work was against GSP, where Koscheck made every conceivable effort to get under his skin during the lead-up to their fights. Koscheck may have talked a big game, but he was more than capable of backing it up in his prime.