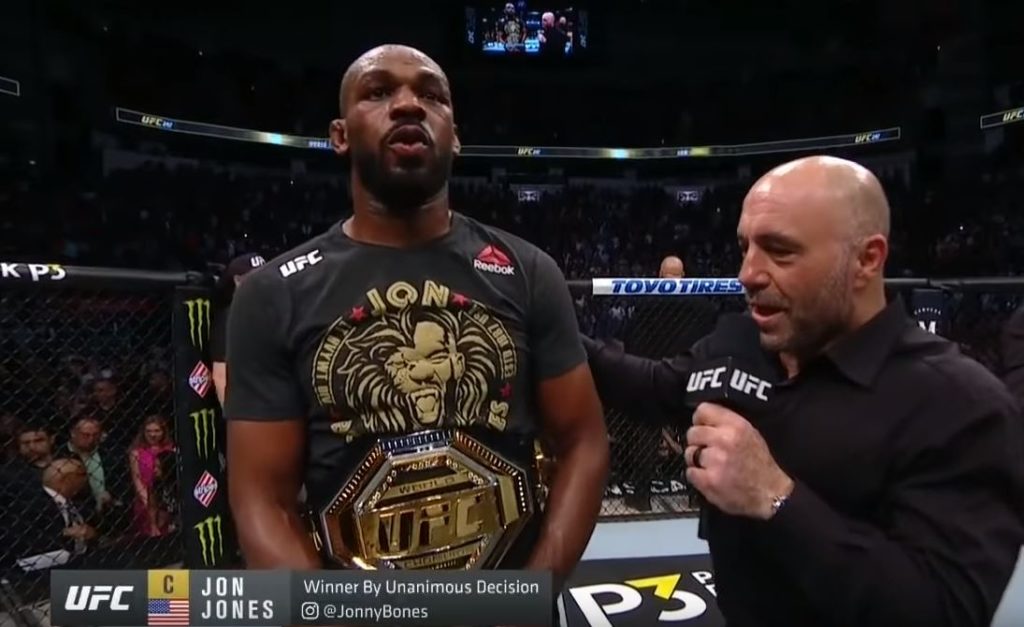 Following any UFC event, most media members and fighters themselves are talking about their next move in the octagon. But following UFC 247 much of the discussion surrounded the atrocious scoring by the 3 ringside judges.

The incompetent judging of UFC 247 was recognized by many around the world from fans and even the commentators calling the fights. Joe Rogan at one point on national tv called out of the judges for not even paying attention. Any fan who watched the prelim card on ESPN would have noticed the frustration by the ESPN broadcast team

“We’re looking at a judge and they aren’t even looking up. This is crazy, he’s still not watching the fight.”

During the Andrea Lee vs Lauren Murphy fight, there was a span of about 30 seconds in which a judge was not paying attention at all.

All fingers are pointed to judge, Joe Solis. In the final prelim matchup on ESPN, Trevin Giles won a split decision over James Krause (29-29, 28-29, 29-28). The 1st round was somehow scored 10-9 in Gile’s favor by Solis. The round was dominated by Krause and had back position trying to secure a submission.

The Jones vs Reyes result sparked the most controversy I have seen in recent UFC history. Jon Jones remained the UFC Light Heavyweight champion to the shock of many fans. The final scorecard read (48-47,48-47,49-46).

Reyes started out the first 3 rounds very strong. The first round saw Reyes outstrike Jones and land clean on a few instances. One-shot to the body of Jones leveled him to the floor. The 2nd and 3rd round we began to see Jon Jones connect on some of his strikes. Reyes was still connecting with his shots and out striking Jones. The 4th and 5th rounds were easier to judge. Jones had clearly won the championship rounds.

Statistically, Reyes’s tally was ahead in just about every category then Jones. Reyes racked in 116 significant strikes to Jones 104. Total strikes were Reyes were 119 compared to Jones 107.

Jones was the more accurate striker throughout the fight. Reyes was the volume striker. Striking accuracy may have swayed the judges but this is just an assumption. Jones was credited for 2 of his takedowns. Jones also was the more aggressive fighter all 5 rounds putting pressure on Reyes who seemed to tire out in rounds 4 and 5.

Judge Joe Solis, had Jon Jones winning 4 out 5 rounds which to me is completely bizarre. For those who watch and follow the sport that was very hard to see. I can see a 3-2 in favor of Jones but even that can be heavily argued. Again, statistically, Reyes outscored Jones in every aspect of this fight.

The final decision had many up in arms. To the general public, Reyes had secured round 1-3 and Jones won rounds 4-5. The stats also prove this decision. It does not matter what I think, the millions of people watching or even what the numbers state. The 3 judges’ ringside did not see what many of us saw and the question remains, when will MMA fix the fracture and create a fair and just scoring system?