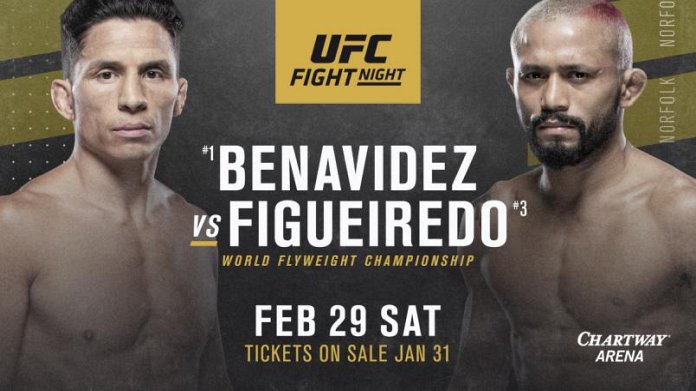 UFC Fight Night 169 will take place at Chartway Arena in Norfolk, VA this weekend. The event is scheduled for February 29, 2020. It will be 511th event in UFC history.

In this post, we will go in-depth on how you can watch all the UFC Fight Night 169 fights, without cable and in most cases for free.

How To Watch ‘Benavidez vs. Figueiredo’

UFC Fight Night 169 airs this Saturday. All the fights can be streamed online through ESPN+. At this time, there’s no way to watch the fight live over cable TV or through any other streaming service. This fight is also not available on ufc.tv due to geographic restrictions. The night kicks off with the prelims at 17:00:00 ET, followed by the main card at 20:00:00 ET on ESPN+. To learn about UFC Fight Night 169 live stream options, read on below.

How can I watch UFC Fight Night 169 online?
You can watch all the fights on ESPN+.

Can I live stream UFC Fight Night 169 for free?
No. The event is streamed exclusively on ESPN+. The service no longer offers a free trial.

Where is UFC Fight Night 169 taking place?
‘Benavidez vs. Figueiredo’-led event will be held at Chartway Arena in Norfolk, VA.

UFC Fight Night 169 main card and preliminary card can be watched exclusively through ESPN+. ESPN+ is a digital streaming service from ESPN that has exclusive coverage of UFC events for $4.99 per month. Unfortunately, ESPN+ no longer offers a free trial. The service had a free trial previously, but as ESPN+ grew the trial retired. However, ESPN+ lets you cancel a monthly subscription anytime. You can sign up for a month of ESPN+ right here.

If you are looking for where to watch UFC Fight Night 169 near you, check out a list of sports bars and pubs near you that will most likely be showing the fights here. 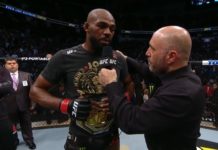 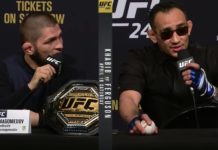 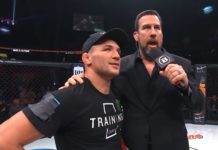