UFC 175 Results for Weidman vs. Machida 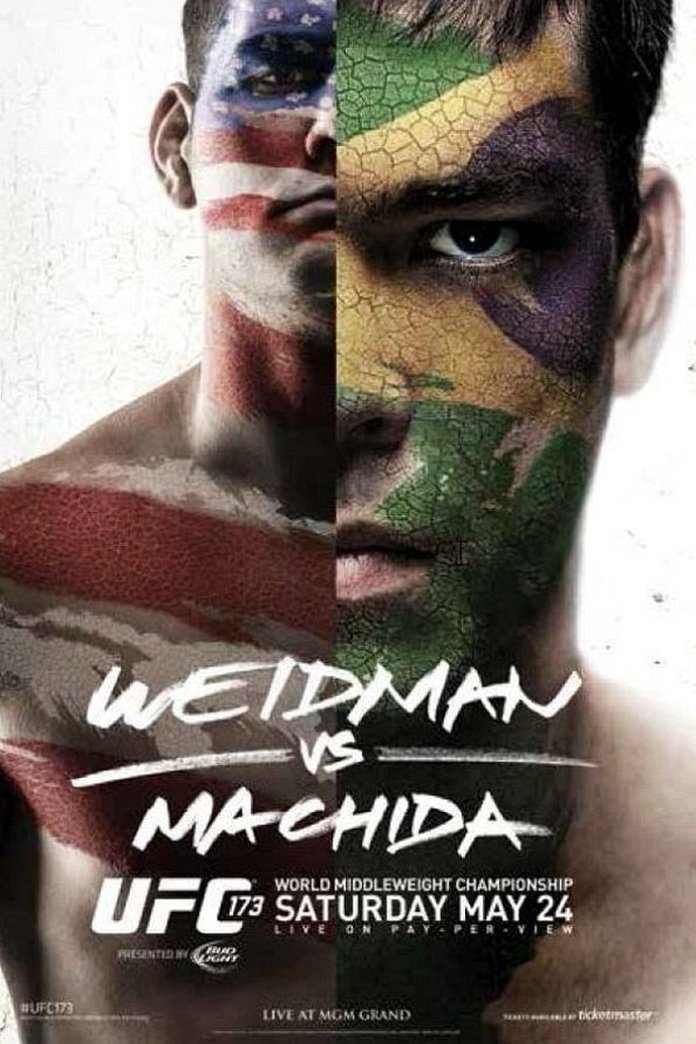 Chris Weidman returned to the UFC Octagon saturday night for UFC 175 to battle Lyoto Machida. The event took place on Saturday, July 5, 2014, at the Mandalay Bay Events Center in Las Vegas, Nevada. Weidman vs. Machida featured 10 bouts, some were more fun to watch than others.

UFC 175 was headlined by a scrap between Chris Weidman and Lyoto Machida, with Ronda Rousey vs. Alexis Davis serving as the night’s co-main event. Elsewhere on the card, Urijah Faber went to war against Alex Caceres. Let’s find out who won at the UFC 175. View the full results for ‘Weidman vs. Machida’-led fight card below.

UFC 175 was live 3,140 days days ago and was the 281st event in UFC history, including pay-per-views, UFC Fight Nights, and The Ultimate Fighter season finales.

Below is the 10-fight order and UFC 175 results. Here are the real winners and losers from Saturday‘s event:

The UFC 175 started with Kevin Casey taking on Bubba Bush. Kevin Casey defeated Bubba Bush in Round 1 at 1:01 by No Contest (Overturned by Nevada Athletic Commission).

The second fight at UFC 175 was Guilherme Vasconcelos vs. Luke Zachrich. Luke Zachrich won in Round 3 at 5:00 by Decision (Unanimous).

The following fight was between George Roop and Rob Font. Rob Font beat George Roop by KO (Punch) in Round 1 at 2:19.

In the fourth bout, Bruno Santos defeated Chris Camozzi by Decision (Split) at 5:00 of Round 3.

The fifth bout ended at 5:00 of Round 3 with Kenny Robertson defeating Ildemar Alcantara by Decision (Unanimous).

In sixth fight of the night, Alex Caceres lost to Urijah Faber at 1:09 of Round 3.

Russell Doane got the better of Marcus Brimage and won by Decision (Split) in Round 3 at 5:00.

In the co-main event Ronda Rousey defeated Alexis Davis via KO (Punches) at 0:16 of Round 1; Yves Lavigne was the third man in the cage.

In the main event, referee Herb Dean called an end to the bout at 5:00 of Round 5. Chris Weidman defeated Lyoto Machida by Decision (Unanimous).

This page is updated with new details on UFC 175 event, so come back soon for fresh updates. If you see a mistake, please submit a correction and help us fix it.