UFC 207 Results for Nunes vs. Rousey 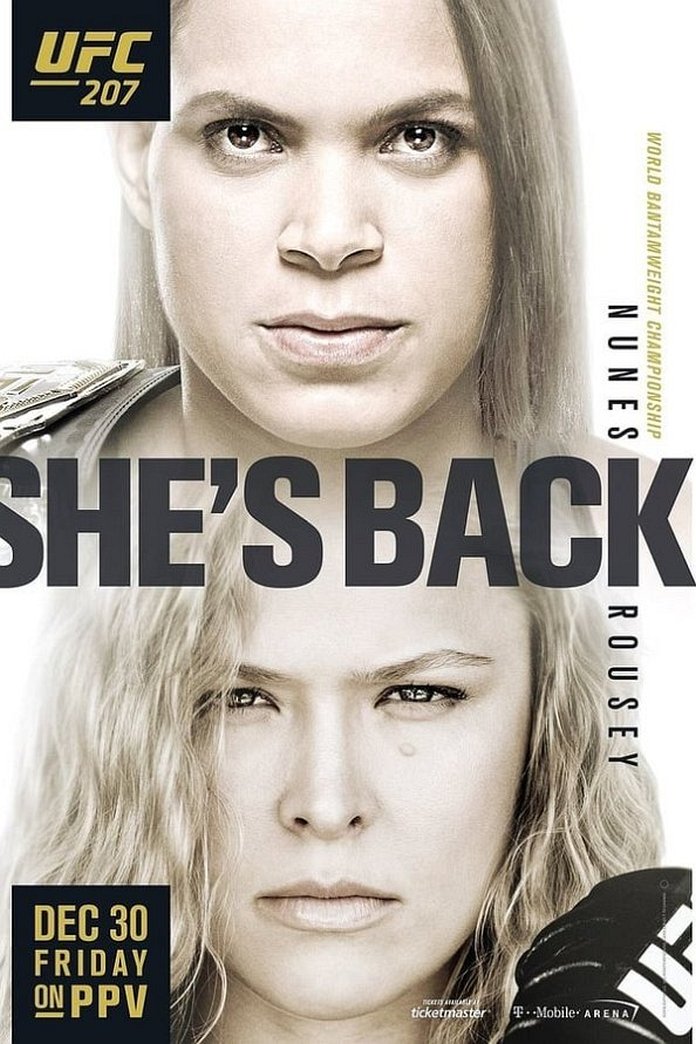 Amanda Nunes returned to the UFC Octagon friday night for UFC 207 to battle Ronda Rousey. The event took place on Friday, December 30, 2016, at the T-Mobile Arena in Las Vegas, Nevada. Nunes vs. Rousey featured 10 bouts, some were more interesting to watch than others.

UFC 207 was headlined by a fight between Amanda Nunes and Ronda Rousey, with Cody Garbrandt vs. Dominick Cruz serving as the night’s co-main event. Elsewhere on the card, Ray Borg went to war against Louis Smolka. Let’s find out who won at the UFC 207. View the full results for ‘Nunes vs. Rousey’-led fight card below.

UFC 207 was live 2,231 days days ago and was the 387th event in UFC history, including pay-per-views, UFC Fight Nights, and The Ultimate Fighter season finales.

Below is the 10-fight order and UFC 207 results. Here are the real winners and losers from Friday‘s event:

The UFC 207 began with Alex Oliveira taking on Tim Means. Alex Oliveira defeated Tim Means in Round 1 at 3:33 by No Contest (Knee to Head of Grounded Fighter).

The second fight at UFC 207 was Brandon Thatch vs. Niko Price. Niko Price won in Round 1 at 4:30 by Submission (Arm-Triangle Choke).

The following fight was between Mike Pyle and Alex Garcia. Alex Garcia beat Mike Pyle by KO (Punch) in Round 1 at 3:34.

In the fourth bout, Antonio Carlos Jr. defeated Marvin Vettori by Decision (Unanimous) at 5:00 of Round 3.

The fifth bout ended at 5:00 of Round 3 with Neil Magny defeating Johny Hendricks by Decision (Unanimous).

In sixth fight of the night, Louis Smolka lost to Ray Borg at 5:00 of Round 3.

Dong Hyun Kim got the better of Tarec Saffiedine and won by Decision (Split) in Round 3 at 5:00.

In the co-main event Cody Garbrandt defeated Dominick Cruz via Decision (Unanimous) at 5:00 of Round 5; John McCarthy was the third man in the cage.

In the main event, referee Herb Dean called an end to the bout at 0:48 of Round 1. Amanda Nunes defeated Ronda Rousey by TKO (Punches).

This page is updated with new details on UFC 207 event, so come back soon for fresh updates. If you see a mistake, please submit a correction and help us fix it.