UFC 3 Results for The American Dream 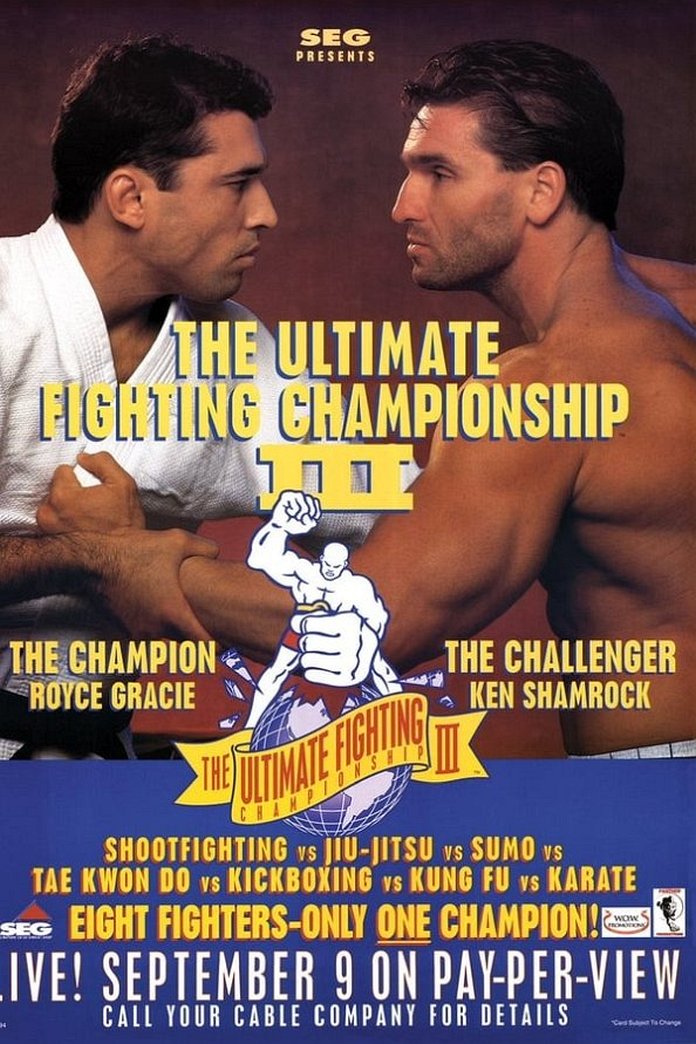 Steve Jennum returned to the UFC Octagon friday night for UFC 3 to take on Harold Howard. The event took place on Friday, September 9, 1994, at the Grady Cole Center in Charlotte, North Carolina. The American Dream featured 6 bouts, some were more fun to watch than others.

UFC 3 was headlined by a battle between Steve Jennum and Harold Howard, with Ken Shamrock vs. Felix Mitchell serving as the night’s co-main event. Elsewhere on the card, went to war against . Let’s find out who won at the UFC 3. View the full results for ‘The American Dream’-led fight card below.

UFC 3 was live 9,632 days days ago and was the 3rd event in UFC history, including pay-per-views, UFC Fight Nights, and The Ultimate Fighter season finales.

Below is the 6-fight order and UFC 3 results. Here are the real winners and losers from Friday‘s event:

The second fight at UFC 3 was Christophe Leninger vs. Ken Shamrock. Ken Shamrock won in Round 1 at 4:49 by TKO (Submission to Punches).

In the fourth bout, Royce Gracie defeated Kimo Leopoldo by Submission (Armlock) at 4:40 of Round 1.

In the co-main event Ken Shamrock defeated Felix Mitchell via Submission (Rear-Naked Choke) at 4:34 of Round 1; John McCarthy was the third man in the cage.

In the main event, referee John McCarthy called an end to the bout at 1:27 of Round 1. Steve Jennum defeated Harold Howard by TKO (Submission to Punches).

This page is updated with new details on UFC 3 event, so come back soon for fresh updates. If you see a mistake, please submit a correction and help us fix it.