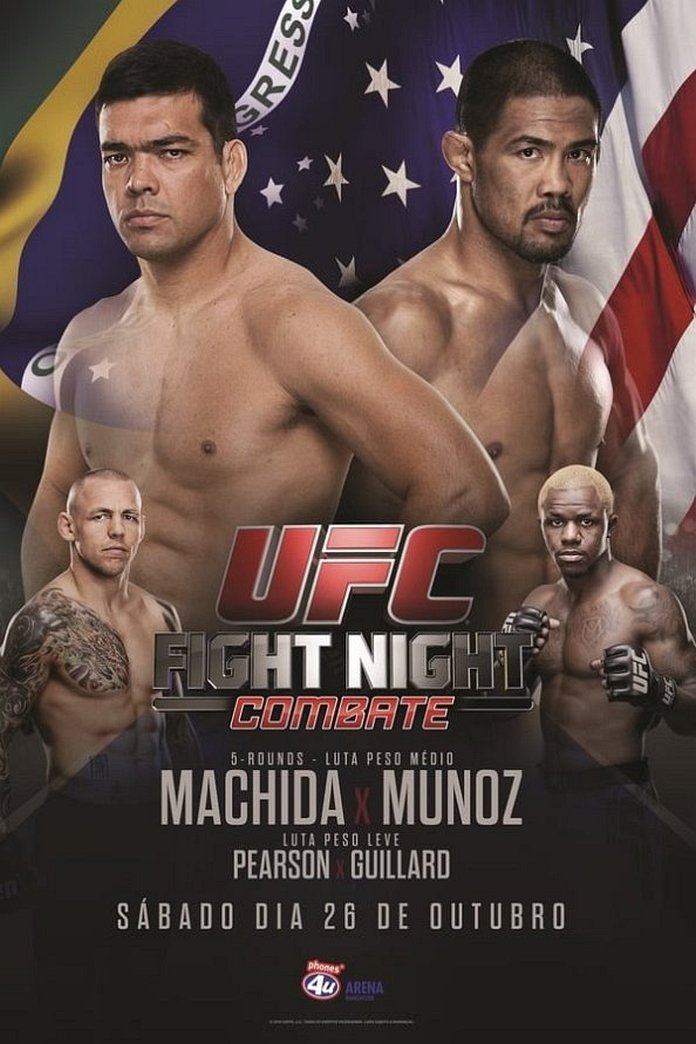 Lyoto Machida returned to the UFC Octagon saturday night for UFC Fight Night 30 to battle Mark Munoz. The event took place on Saturday, October 26, 2013, at the Phones 4u Arena in Manchester, United Kingdom. Machida vs. Muñoz featured 12 bouts, some were more exciting to watch than others.

UFC Fight Night 30 was headlined by a clash between Lyoto Machida and Mark Munoz, with Melvin Guillard vs. Ross Pearson serving as the night’s co-main event. Elsewhere on the card, Al Iaquinta went to war against Piotr Hallmann. Let’s find out who won at the UFC Fight Night 30. View the full results for ‘Machida vs. Muñoz’-led fight card below.

UFC Fight Night 30 was live 3,359 days days ago and was the 251st event in UFC history, including pay-per-views, UFC Fight Nights, and The Ultimate Fighter season finales.

Who won at UFC Fight Night 30

Below is the 12-fight order and UFC Fight Night 30 results. Here are the real winners and losers from Saturday‘s event:

The second fight at UFC Fight Night 30 was Robert Whiteford vs. Jim Hettes. Jim Hettes won in Round 2 at 2:17 by Submission (Triangle Choke).

The following bout was between Andy Ogle and Cole Miller. Cole Miller beat Andy Ogle by Decision (Unanimous) in Round 3 at 5:00.

In the fourth bout, Jessica Andrade defeated Rosi Sexton by Decision (Unanimous) at 5:00 of Round 3.

The fifth bout ended at 2:12 of Round 2 with Luke Barnatt defeating Andrew Craig by Submission (Rear-Naked Choke).

In sixth fight of the night, Piotr Hallmann lost to Al Iaquinta at 5:00 of Round 3.

John Lineker got the better of Phil Harris and won by KO (Punch to the Body) in Round 1 at 2:51.

The ninth fight at UFC Fight Night 30 was Jon Tuck vs. Norman Parke. Norman Parke won in Round 3 at 5:00 by Decision (Unanimous).

In the tenth bout, Jimi Manuwa battled Ryan Jimmo and took the win by TKO (Leg Injury) in Round 2 at 4:41.

In the co-main event Melvin Guillard defeated Ross Pearson via NC (Knee to Head of Grounded Fighter) at 1:57 of Round 1; Marc Goddard was the third man in the cage.

In the main event, referee Leon Roberts called an end to the bout at 3:10 of Round 1. Lyoto Machida defeated Mark Munoz by KO (Head Kick).

This page is updated with new details on UFC Fight Night 30 event, so come back soon for fresh updates. If you see a mistake, please submit a correction and help us fix it.