What Went Wrong for Alexander Gustafsson After KOing Teixeira? 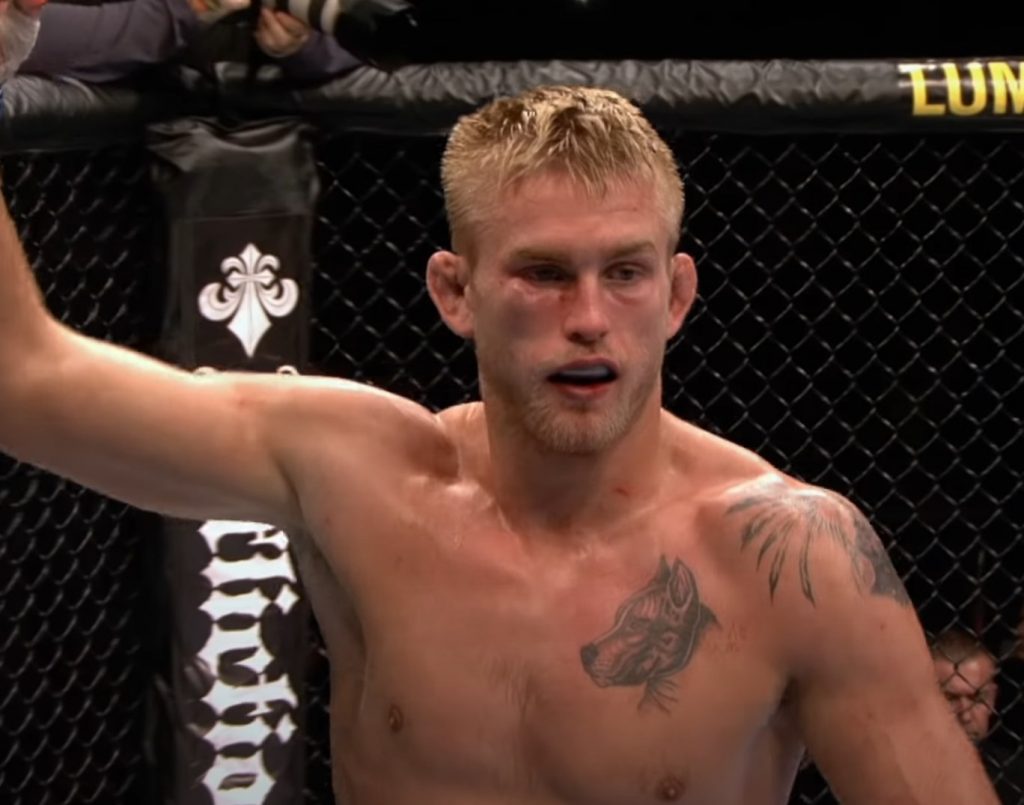 Alexander Gustafsson is probably one of the greatest fighters to have never won a UFC belt in their career. The six-foot-four Swede is a three-time title contender, holding a professional MMA record of 18 wins (11 knockouts) and seven losses, and he’s probably most known for his epic 2013 title fight with Jon Jones that entered the UFC Hall of Fame.
Gustafsson, who’s also known as ‘The Mauler’ has been a part of the UFC since 2009 and, during this time, he earned himself three title shots, two of which he lost by a small margin (one by unanimous decision and one by split decision). However, The Mauler hasn’t registered a win since 2017, when he dismantled the current top light heavyweight contender Glover Teixeira by knocking him out in the final round of the fight. This was a pure masterclass performance from the Swede who was already on a two-fight win streak and expected to fight for the title again.

And the blond-haired Viking did fight for the UFC light heavyweight title for the third time in a rematch against Jon Jones, but he simply wasn’t the same man who gave Jones a real run for his money in 2013 and the one who destroyed Teixeira. Jones stopped Gustafsson in the third round via TKO in what was a very one-sided bout that proved to be yet another big disappointment for The Mauler, who appeared to be unable to capture that elusive UFC gold. In fact, it was the rematch with Jones that marked a very negative streak for Gustafsson.

After his incredible KO win over Glover Teixeira, Gustafsson went on a three-fight losing streak and as an added “bonus”, the big Swede was finished on all three occasions. And apart from sheer disappointment, this has probably impacted Gustafsson’s partnership opportunities and his need to keep his brand alive. He has partnered with various companies throughout the years including sportsbooks and mobile casino games. As can be seen in the lists of free no deposit bonuses for PA online casinos, the industry is booming, and Gustafsson used that to further his career and keep himself firmly in the public consciousness.

A long losing streak significantly increases the chances of being cut from the UFC, which would inevitably have a much greater financial impact than most promotional deals. However, it seems like The Mauler’s negative form stems from something entirely different. Perhaps the Swedish fighter lost faith in his chances of becoming a UFC champion after being denied for the third time in late 2018 by Jon Jones. It’s a fact that many believed he won the first fight with Jones and came incredibly close in his split decision loss to Daniel Cormier in 2015, while his third and so far final attempt to capture UFC gold was a huge disappointment.

This poor result was followed by a submission loss to Anthony Smith on home soil in 2019, after which Gustafsson announced his retirement from the sport. The Mauler’s retirement didn’t last long and he returned to the octagon in 2020 to make his debut in the heavyweight division, but he lost via submission to former champ Fabricio Werdum. Many doubted Alex’s ability to return after this losing streak but, in April 2021, he let the MMA community know that Gustafsson is coming back to the octagon via a comment on Instagram.

It remains to be seen how Alexander Gustafsson’s career in the UFC progresses, but he’ll still remain one of the top light heavyweight fighters in the promotion of the last decade.