Who’s next? Potential contenders for the UFC lightweight title 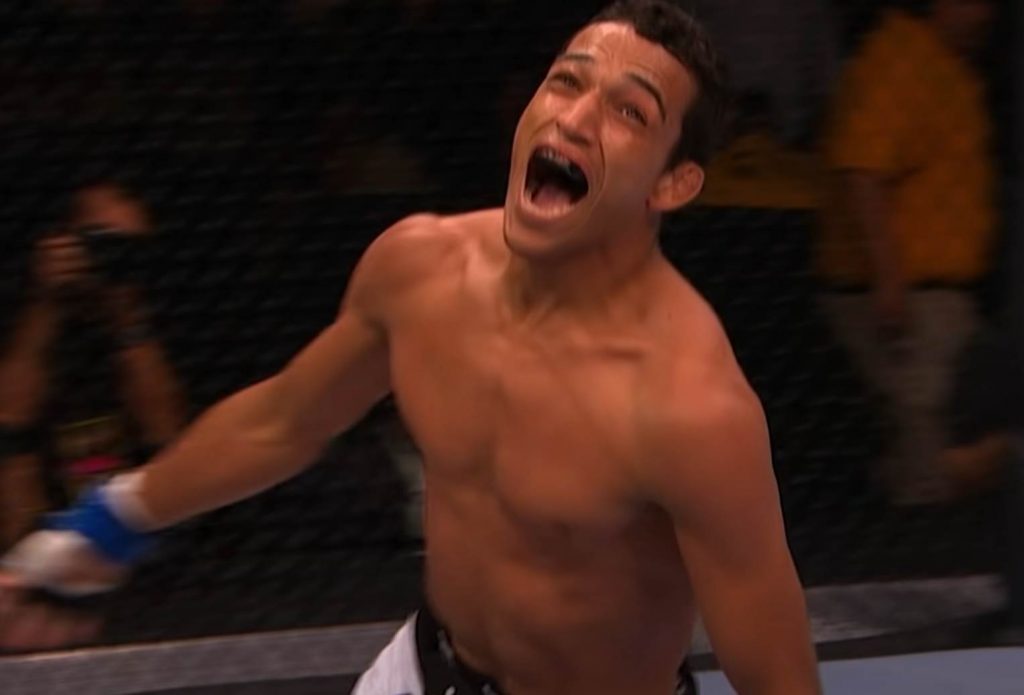 As soon as the Brazilian became the new titleholder, the MMA community began to discuss who would try to take away the belt in the lightweight category from Oliveira. MMA.metaratings.ru will discuss possible contenders.

This fighter is the main contender for the title. Dariush defeated Tony Ferguson by unanimous decision at the same UFC 262 tournament.

The Iranian-American even previously reminded Oliveira that their fight was supposed to take place back in October 2020, but was eventually canceled. Also, Dariush is now on a winning streak of seven fights in a row, which also argues that he could be considered the most likely title contender.

In total, Beneil has 21 wins (5 by knockout), 4 losses and 1 draw. The fighter was the lightweight champion of Respect in the Cage.

If Dustin Poirier defeats Conor McGregor in his upcoming fight, he may well be able to fight for the UFC lightweight title. Remember, the American is the number one ranked lightweight fighter of the promotion, and the scandalous Irish fighter is on the fifth line. The opponents will meet in the main event of UFC 264, which will be held on July 10, 2021, in Las Vegas, USA.

Dustin Poirier, former UFC interim lightweight champion, has 27 wins (13 by KO) and 6 losses. One fight was ruled a no contest.

American Justin Gaethje could be considered the latest likely contender for the lightweight belt, although he doesn’t have much chance of a title fight. Gaethje recently had a chance to win the championship in a fight against Russian athlete Khabib Nurmagomedov at UFC 254, held in October 2020. However, Justin failed to take the belt, as he lost by submission to a wrestler who, at the end of last year, announced the end of his professional career.

In total, Gaethje had 22 wins (19 by knockout) and suffered 3 defeats (one of them from the aforementioned Poirier). He is a former interim UFC and WSOF lightweight champion.

After considering the possible contenders, we can conclude that Oliveira is likely to make his first title defense against Dariush. It is also possible that the UFC decides to determine a contender for the belt, arranging a fight between Beneil and the winner of the Poirier fight with McGregor. One thing is for sure, the upcoming title defence is going to be very interesting.